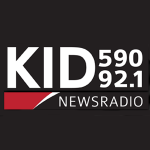 KID is a commercial radio station in Idaho Falls, Idaho that broadcasts to 590. KID broadcasts news / talk programs, including syndicated programs such as Rush Limbaugh, Sean Hannity and Glenn Beck. The transmitter was licensed for the first time under the call KGIO and began on 3 December 1928 with the broadcasting on a frequency of 1320 kHz. On February 16, 1929, the call was changed to KID and the broadcaster began to send under this call. The transmitter had switched to 1350 kHz until 1942 (probably on March 29, 1941, according to the North American Broadcasting Agreement, in which many stations changed frequency and stayed there for several years). In 1950, the station was changed from 1350 to the current frequency of 590 kHz. KID 590 AM радиостанция, вещающая в стране США, вещает в формате Ток-радио 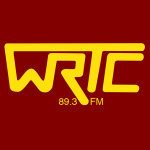 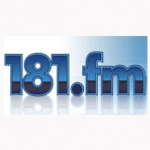 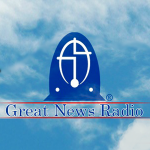 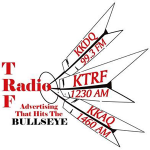 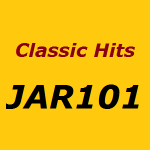 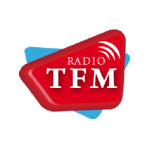 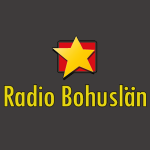 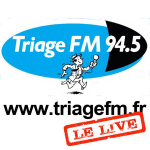 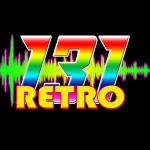 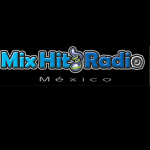 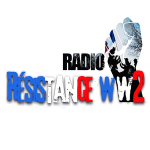 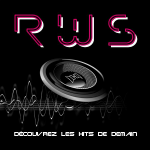 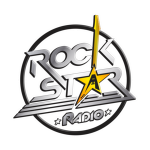