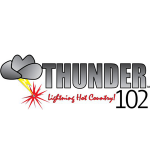 WNDB (1150 AM) is a radio station broadcasting the radio format. The station is licensed by Daytona Beach, Florida, United States and is owned by Southern Stone Communications. WNDB is the annual "Daytona 500" "host station" and is the flagship station of the Motor Racing network. NASCAR is based in Daytona Beach, and MRN has its headquarters there until 2008, when the studies moved to Charlotte, North Carolina. Most likely due to the combination of MRN they broadcast races from all 3 best series. WNDB - Thunder 102 радиостанция, вещающая в стране США, вещает в формате Кантри 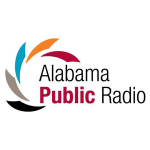 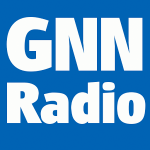 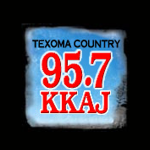 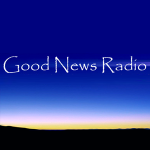 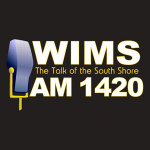 WIMS is an AM station that broadcasts over 1420 kHz in Michigan City, Indiana, and serves the WIMS 1420 AM радиостанция, вещающая в стране США, вещает в формате Ток-радио 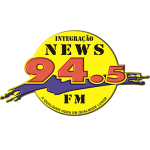 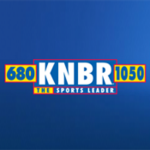 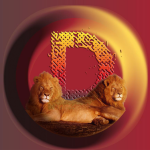 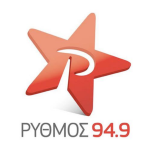 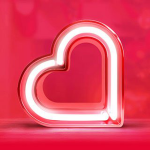 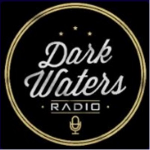