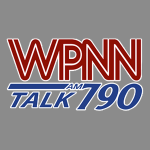 WPNN (790 AM) is a talk-based radio station serving the Pensacola, Florida market. This station operates on an AM frequency of 790 kHz and is owned by Miracle Radio. WPNN previously wore the format of all news, mainly provided by HLN, although it also broadcast news from WEAR-TV on weekdays. In February 2016, the station acquired a translator-translator from Carrabel, Florida, as part of the FCC-approved AM Revitalization project. He began transmitting at a frequency of 103.7 MHz (W279CY) in early April 2016. (Taken from the Alabama Broadcast Media Page) WPNN - Pensacola Talk Radio 790 AM радиостанция, вещающая в стране США, вещает в формате Ток-радио 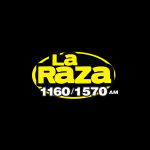 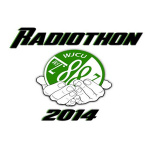 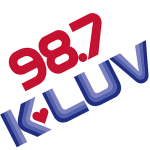 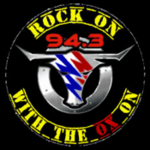 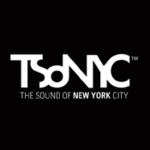 The Sound Of New York City 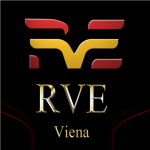 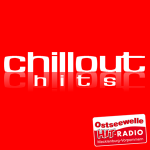 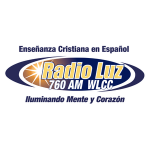 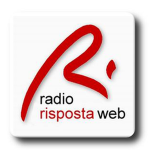 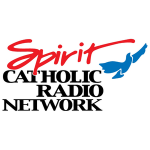 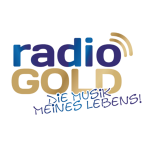 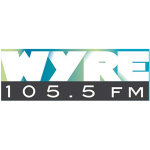